Gitta Witzel was born 1989 in the former German Democratic Republic. With her families innated will to break free, they shortly left after the Wall came down and moved to a small city in southern Germany. Here, at the tender age of 6 years, she stood on a theatre stage for the first time, and the passion for acting ignited.

To hone her artistic skills, she learned how to play the piano, took flute lessons, and danced her way through ballet and jazz dance groups. Besides acting, she has a strong love for horses, hence rode, trained, competed against other riders during her school years up until she left for Canada.

After spending seven months in various Canadian cities, she started studying – nope not acting, but applied media economics in Cologne, and finished with a trimester of media and communication in Australia.

After various jobs behind the camera, which she still is working at from time to time, Gitta landed her first role in a German TV productions in 2013. What started with many extra roles, grew into bigger roles up until series regular roles.

In 2019, tired of postproduction decisions, unpublished material, and leading roles mainly going to the same colleagues, she produced and starred in her own short movie.

Since 2021, Gitta is repped by Red Carpet Actors and is looking forward to her future in the entertainment industry. 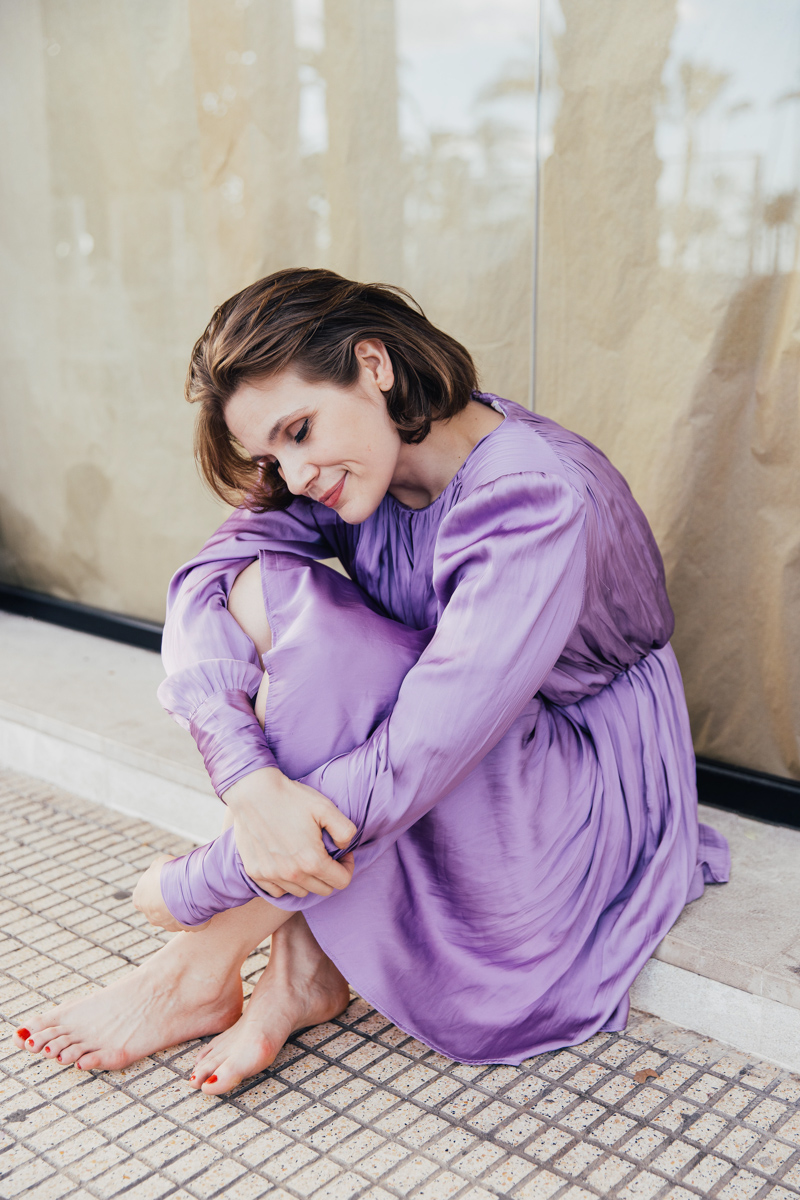